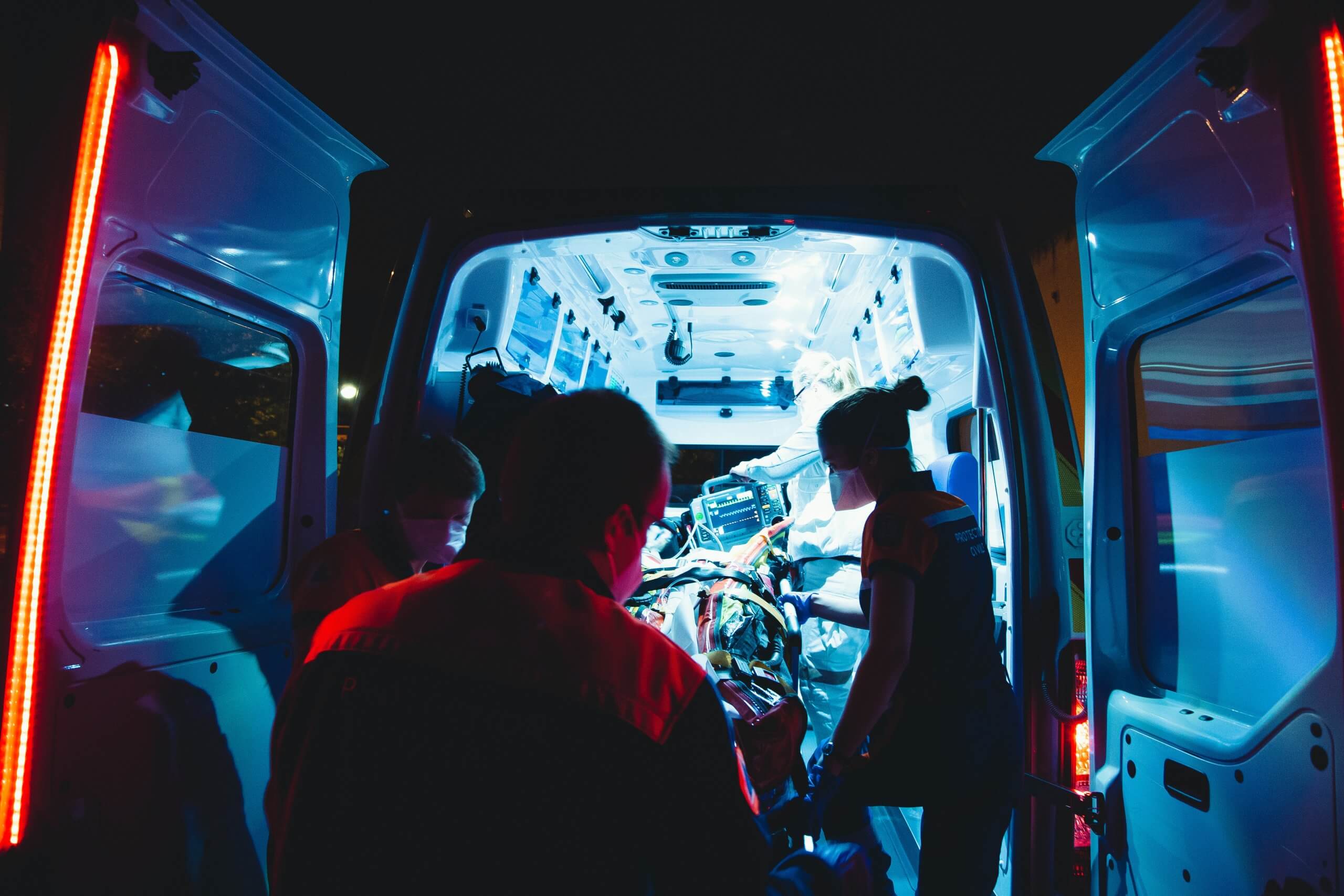 Exceptions to the Rule

That doesn’t mean there haven’t been some highly unusual personal injury claims over the years, however. One of Maryland’s most unique cases occurred back in 2008. Kyle Coleman, then a 20-year-old volunteer assistant coach for a soccer team near Columbia, jumped up to grab the top crossbar of a goal while he was retrieving a ball from the back of the net. The goal wasn’t secured, however, and Coleman fell onto his back, pulling the goal down on top of him. The crossbar smashed his face, causing injuries which required the insertion of titanium plates inside his head.

Coleman sued the organization in charge of the practice, Soccer Association of Columbia, for damages. He was not awarded any compensation, however. Why not? As previously mentioned[TK1] , Maryland is one of four states that adheres to the principle of contributory negligence, which dictates that you are not entitled to any compensation at all if you are found to be even 1% at fault in an accident. The jury in Coleman’s case ruled that jumping up to grab the soccer goal crossbar rendered him partially at fault in his accident, which disqualified him from receiving any financial settlement.

Outside of Maryland, there are plenty of other out-of-the-ordinary personal injury lawsuits worth mentioning – some of which are groundbreaking. You may have heard of the “McDonald’s coffee” lawsuit, which occurred some 30 years ago. 79-year-old Stella Liebeck suffered third-degree burns when she spilled a to-go cup of McDonald’s coffee on her lap while sitting in the passenger seat of a parked car. Liebeck originally tried to settle with McDonald’s, asking them to pay her $20,000 to cover her medical expenses, but the fast-food chain refused, instead offering her $800. So she filed a claim – and was eventually rewarded close to $3 million. While many people at the time dismissed the lawsuit as frivolous, the fact remains that Liebeck sustained substantial injuries as a result of someone else’s negligence (the coffee was determined to have been upwards of 180 degrees Fahrenheit – far too hot to safely drink).

Of course, not every unusual lawsuit is successful. Take, for example, the case of Richard Overton vs. Anheuser Busch in 1994. Overton, a resident of Michigan, sued the brewing company for misrepresenting Bud Light in their advertising “as the source of fantasies coming to life… involving tropical settings, and beautiful women and men engaged in unrestricted merriment.” Perhaps unsurprisingly, his personal injury suit, which claimed emotional distress, mental injury and financial loss, wasn’t successful.

Wondering if your personal injury claim is too unusual? Don’t assume you can’t pursue damages, even in a contributory negligence state like Maryland. Your best bet is to contact a qualified personal injury attorney, who can let you know if your situation warrants a claim. If you’re considering filing a personal injury claim, contact the Law Offices of Nicholas Parr in Baltimore, MD today to schedule your free consultation. We don’t receive a fee unless we win.