Nicholas A. Parr Is An Experienced Baltimore Personal Injury Attorney And DUI Lawyer

He is the Baltimore personal injury attorney and DUI lawyer you need if you are injured in an accident or arrested. 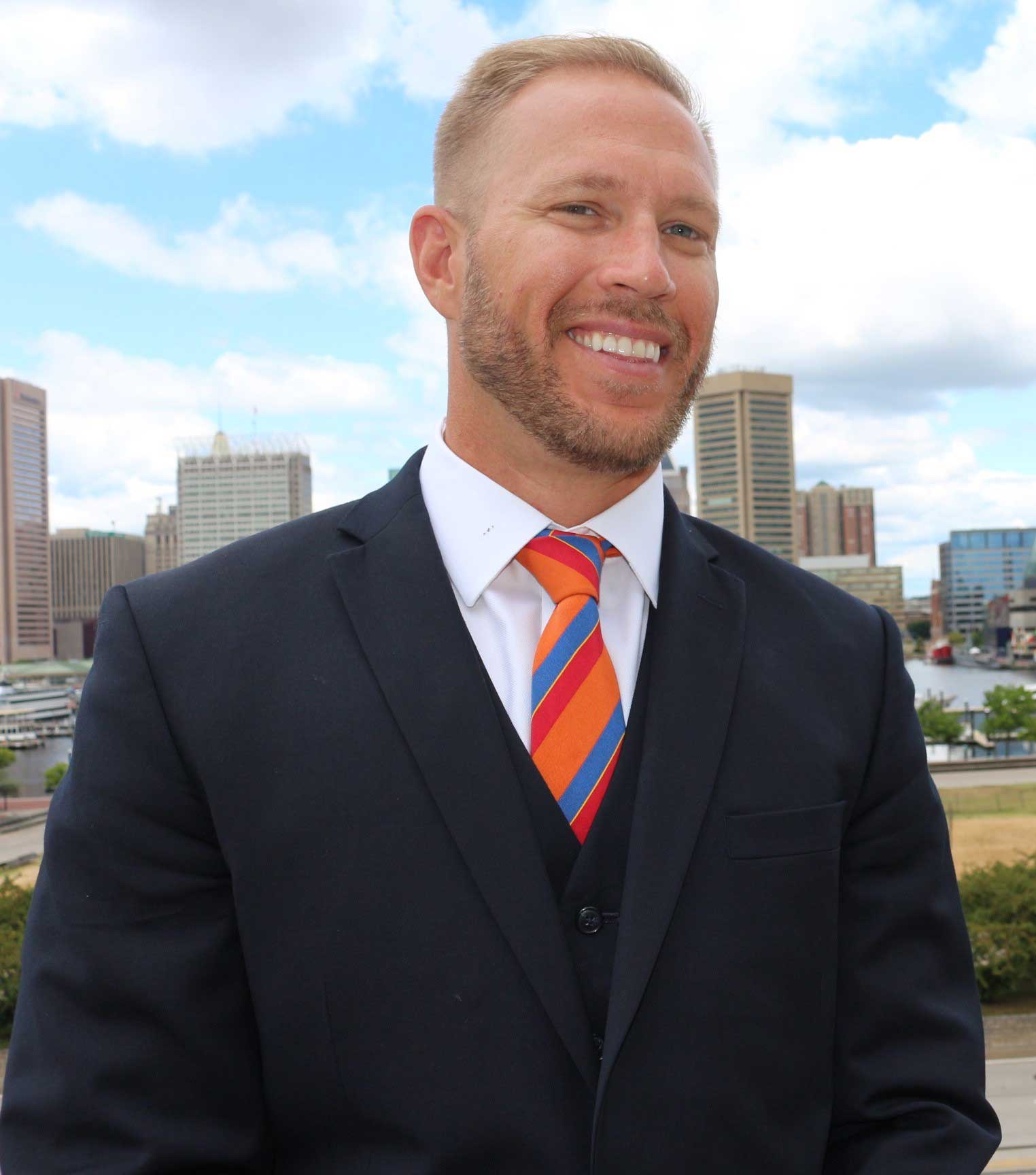 Nicholas Parr wasn't always a Baltimore personal injury attorney and car accident lawyer. Before spending his days in the courtroom arguing automobile accident cases before judges and juries, Mr. Parr worked as a sixth grade social studies teacher and assistant varsity lacrosse coach at Glenelg Country School in Howard County, Maryland. Mr. Parr taught and coached for eight years and helped the lacrosse team reach four MIAA championship games and win two championships. While teaching, Mr. Parr made the decision to change careers and enrolled at University of Baltimore School of Law. He attended law school at night while continuing to work full time as a teacher and a coach. After graduating from University of Baltimore School of Law with honors and being admitted to the Maryland Bar, Mr. Parr was hired by the Howard County personal injury law firm, Portner & Shure, P.A.

In 2012, Mr. Parr joined The Law Offices of Steven Heisler. Mr. Parr continued to focus on personal injury litigation including car accidents, premises liability, wrongful death, and workers’ compensation cases. Mr. Parr also continued to handle criminal defense cases. While at The Law Offices of Steven Heisler, Mr. Parr won dozens of district court trials and circuit court jury trials. He was recognized in Baltimore Magazine's Super Lawyer issue as a Rising Star for six straight  years as a personal injury lawyer. Mr. Parr even brought a case before the Maryland Court of Appeals, which is the highest court in the state, and won.

After seven years  working for other law firms, Mr. Parr decided to open The Law Offices of Nicholas A. Parr. Mr. Parr's current practice will focus on personal injury, DUI/DWI, criminal defense, and serious traffic cases. Mr. Parr's practice is dedicated to giving each client the personal attention they deserve. Your case will not be passed along to a junior associate who doesn't match the face on the billboard or commercial. Your case will be handled by Mr. Parr.

Nick is a Catonsville native and graduated from Mount Saint Joseph. He is a huge Orioles, Ravens and Terps fan! Nick currently lives in Southeast Baltimore with his wife, Katy, his twins, Beau and Georgia, and two dogs. Nick enjoys playing golf and tennis. He is also an avid fisherman and spends a great deal of time in pursuit of whatever is biting. 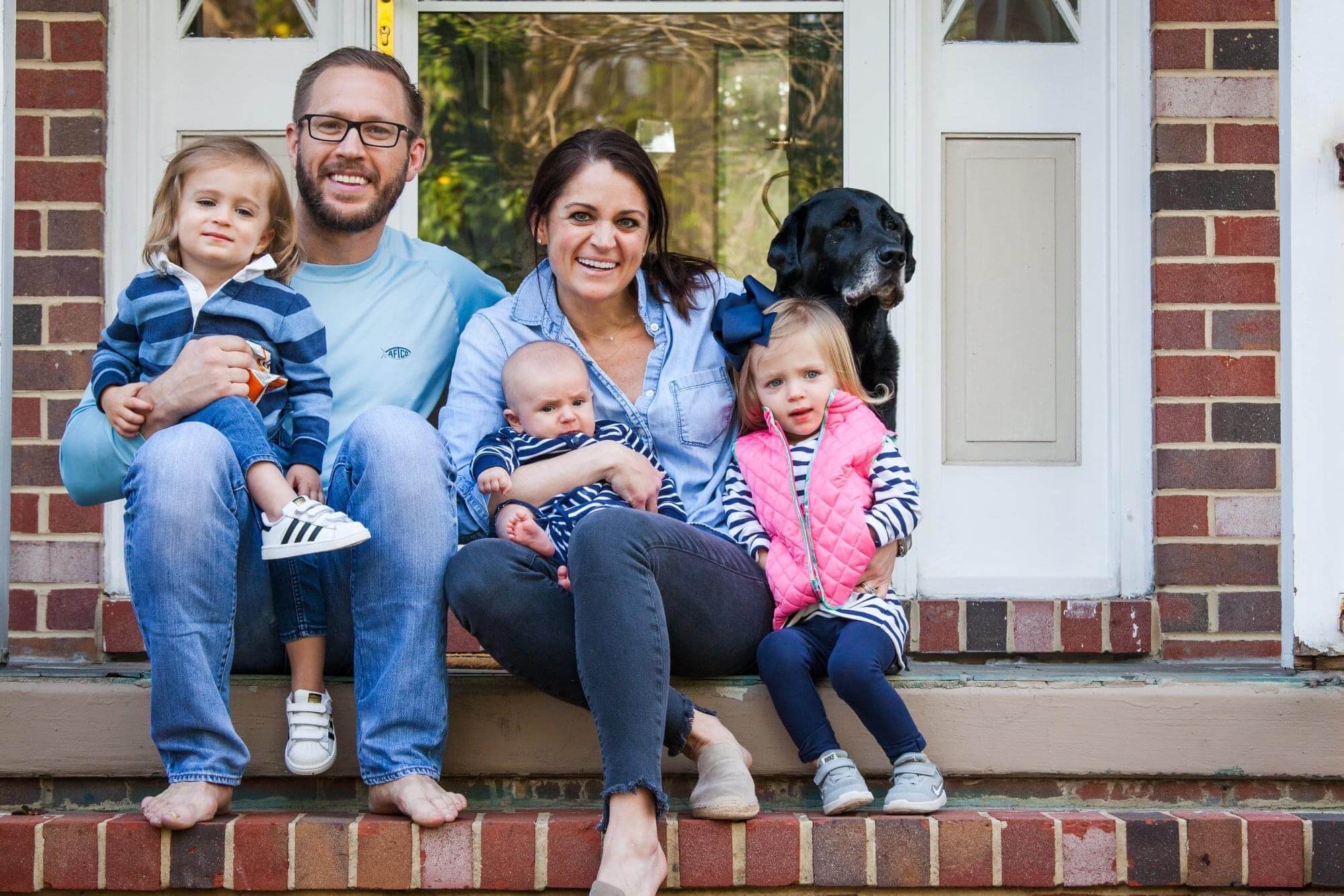