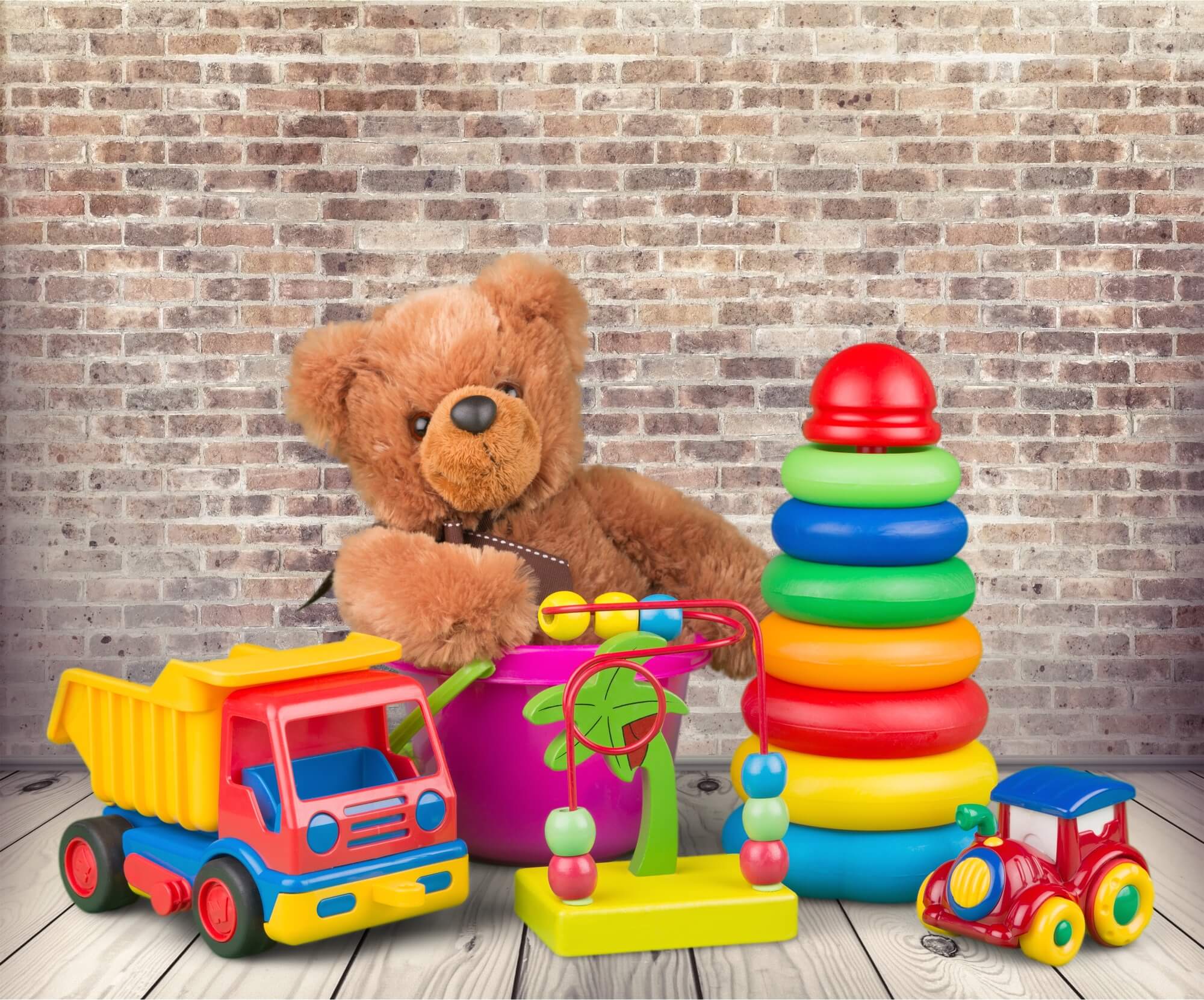 Parents always look out for their children’s safety, but could the danger be lurking in your homes, specifically in your kids’ toys?

You might think it crazy for toys to contain dangerous chemicals, but it’s true. With the deluge of plastic toys in the market—mostly from China—there’s a big chance that your child could be in danger of playing with a hazardous toy.

Here are just a couple of chemicals found in kids’ toys and their associated health risks.

A stabilizer of plastic toys, lead can be found in imported products. The paint used in toys can also contain lead, especially old or antique toys and collectible items made before 1978 when lead was banned in the U.S.

Children who put their toys or hands in their mouths are at a high risk of lead exposure; children 6 years old and younger are the most vulnerable. Lead exposure can result in impaired growth, hearing problems, anemia, behavior issues, lower IQ or learning predicaments, and hyperactivity; in rare cases, it can even lead to seizures, coma, and death. Most children don’t show any symptoms, so a blood lead test is necessary to know for sure.

In Baltimore, children living in old houses and apartments, i.e., those constructed before 1950, are at an even higher risk for lead exposure. Although cases of lead poisoning in the city have decreased significantly since 2000, the paint used in some of these buildings may still harbor lead and continue to pose a health issue to this day.

Chemicals that delay ignition or prevent the spread of fire can be found in a wide range of products, including mattresses, furniture, children’s toys and other plastic items.

OFRs escape from products into the environment as household dust and are ultimately absorbed, ingested, or inhaled by humans. Consumer Reports states, “Studies have suggested that more than 97 percent of U.S. residents have measurable quantities of OFRs in their blood,” with children having three to five times more OFRs than adults in the same household.

Polybrominated diphenyl ethers (PBDEs), another flame retardant, can be found in children’s toys and other everyday plastics like kitchen utensils. According to Ensia, a magazine powered by the University of Minnesota’s Institute on the Environment, PBDEs were phased out a decade ago but continue to affect us today through their presence in products made from recycled plastics.

PBDEs can disrupt hormones, adversely affect children’s brain development, and more. These chemicals are released into the air and onto dust and can be absorbed into the body through breathing contaminated air or touching dust.

What You Can Do

Toxic toys are indistinguishable from those that are safe; both look the same and are similarly priced. Dangerous chemicals don’t make production cheaper but appear in toys because they may be necessary for the chosen manufacturing process.

Lawmakers are pushing to ban toys with dangerous chemicals, with a recent bill citing “100 chemicals deemed ‘of concern’.” As a parent, opt for wooden and cloth toys which are both good for children and the environment. Alternatively, always check the labels of toys to see if they have been sufficiently tested and avoid products without the manufacturer’s contact information. Buying products from reputable American brands is always a safe option.

If your child was harmed by a toxic toy, Nicholas Parr Law can help you pursue legal action to seek justice and compensation from liable, negligent parties. Talk to us today!