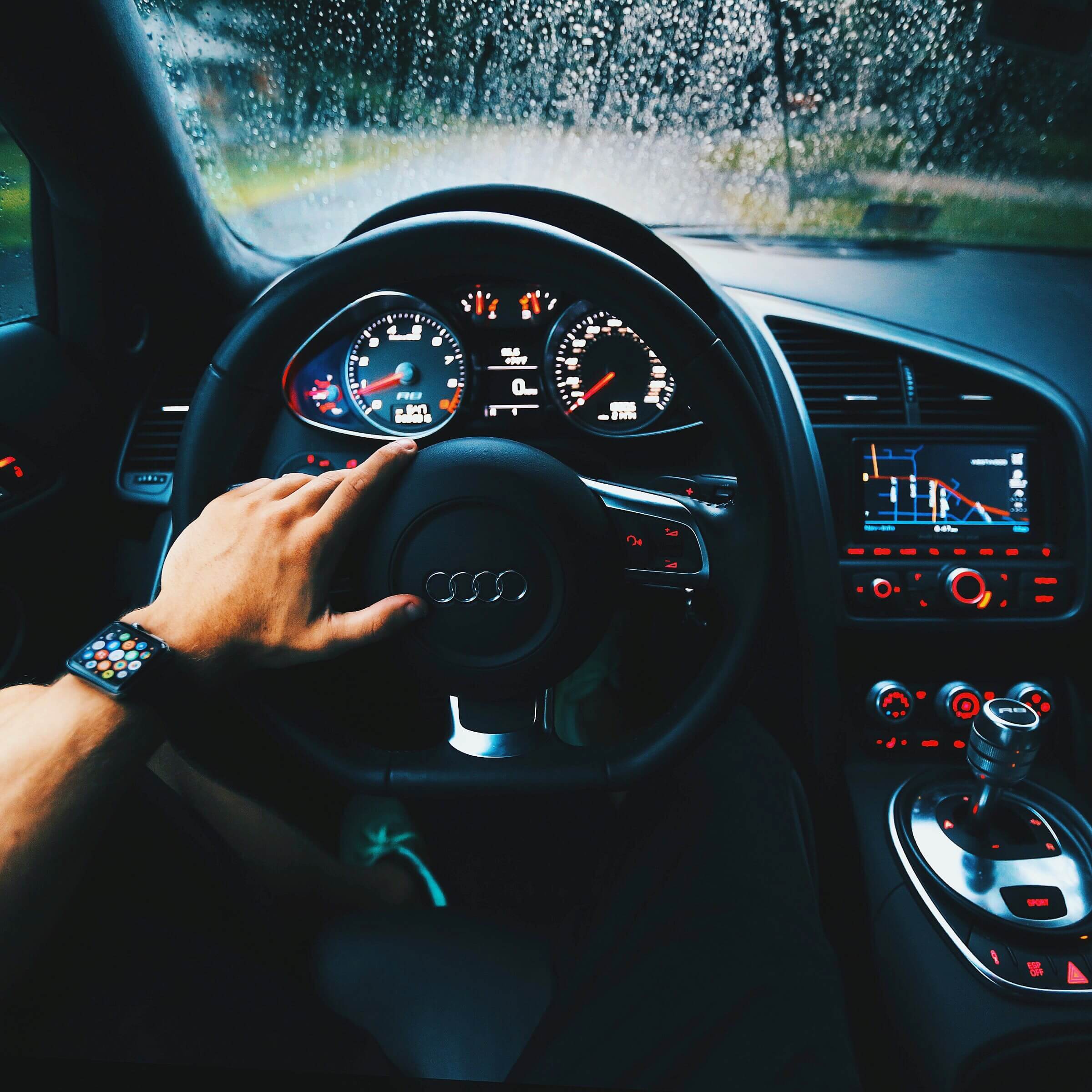 When the COVID-19 pandemic shut down the country last year, previously crowded highways around major urban centers became quiet as countless workplaces shifted to a work-from-home model. The number of miles driven nationwide dropped by 13.2% compared to 2019. But while there were less drivers on the road, these drivers engaged in riskier behaviors, resulting in the deadliest year for US traffic accidents since 2007.

The National Safety Council (NSC) says deaths from motor vehicles rose 8% last year, with as many as 42,060 people dying in vehicle crashes. When comparing traffic deaths to the number of miles driven, the rate of fatalities rose 24% — the highest spike in nearly a century, per the NSC.

The National Highway Traffic Safety Administration identifies speed as the top factor contributing to the trend. However, tests of trauma center patients involved traffic accidents show increased use of alcohol, marijuana and opiods as well. Experts have no doubts that distracted driving, mainly caused by cellphone usage, had contributed to the trend as well.

There is also little doubt that decreased enforcement played a role as well. One police chief in Pleasant Ridge, Michigan noted that his department cut down its shifts to limit its exposure. “There was a full-blown hiatus on stopping (motorists) unless they did something really egregious.” Perhaps the most disturbing trend of all is a surge of street racing, which has been noted by police departments all over the country.

But these trends have not been confined to America’s major urban centers. Here in Maryland, fatalities were up 6% and crashes were up 9% on smaller roads. “Sadly, some drivers saw empty lanes and open roads, resulting from the pandemic lockdowns as an invitation to behave irresponsibly and dangerously behind the wheel,” said Ragina C. Ali, AAA Mid-Atlantic’s Manager of Public and Government Affairs. “Far too many drivers engaged in speeding, aggressive and reckless driving, drinking alcohol and not buckling up, putting themselves and others in danger.”

Now that traffic has returned to pre-coronavirus levels, it appears that the risky behavior on the roads is continuing. Preliminary data from the first few months of this year indicates that 2021 will be even worse. Motor vehicle fatalities surged by 23.5 percent in May. The NSC notes that May numbers mark the third-straight month that U.S. motorists were at a higher risk of dying from a crash.

But what can you, as a driver, do to stay safe on the roads?

Give yourself sufficient time to reach your destination without having to feel rushed. Since you will be sharing the road with thousands of other cars, and perhaps even encountering adverse weather conditions, the speed limit is your best bet to avoid a collision.

Put the cellphone and other distractions away

Send your texts, set your music, and program your GPS prior to driving or while stopped. Consider how much ground your car may cover in the few seconds during which you are looking at your phone. During these moments, your vehicle is nothing less than a missile in the middle of traffic. If you really need to operate your phone, ask a passenger perform tasks for you, if possible.

Recognize the risk of driving under the influence

The country has witnessed an increase in drug and alcohol abuse over the course of the pandemic. If you plan on drinking, appoint a completely sober driver. If that is not possible, then call a ridesharing service. Additionally, you should recognize the impacts of prescription medications and other drugs have on your ability to drive.

Last but not least, drive defensively.

Defensive driving allows you to defend yourself against collisions caused by bad drivers, drunk drivers, and poor weather conditions. How does one drive defensively?