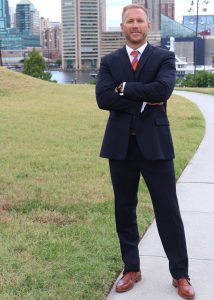 Then I threw a curveball. Traditionally in motorcycle accident trials, the plaintiff will testify first about how the accident happened and any resulting injuries. However, I didn’t want the defendant to hear my client’s version before testifying and I wanted to catch the defendant off guard. My plan worked to perfection. I had the defendant draw a diagram of how the car and the motorcycle were positioned and how the accident happened. Then I called the police officer to the stand and had her do the same thing. The two diagrams and versions were totally inconsistent. Then my client, the biker, took the stand and stole the show. His version made the most sense and was more likely than not what happened. We won on liability and the insurance carrier offered the policy limits.