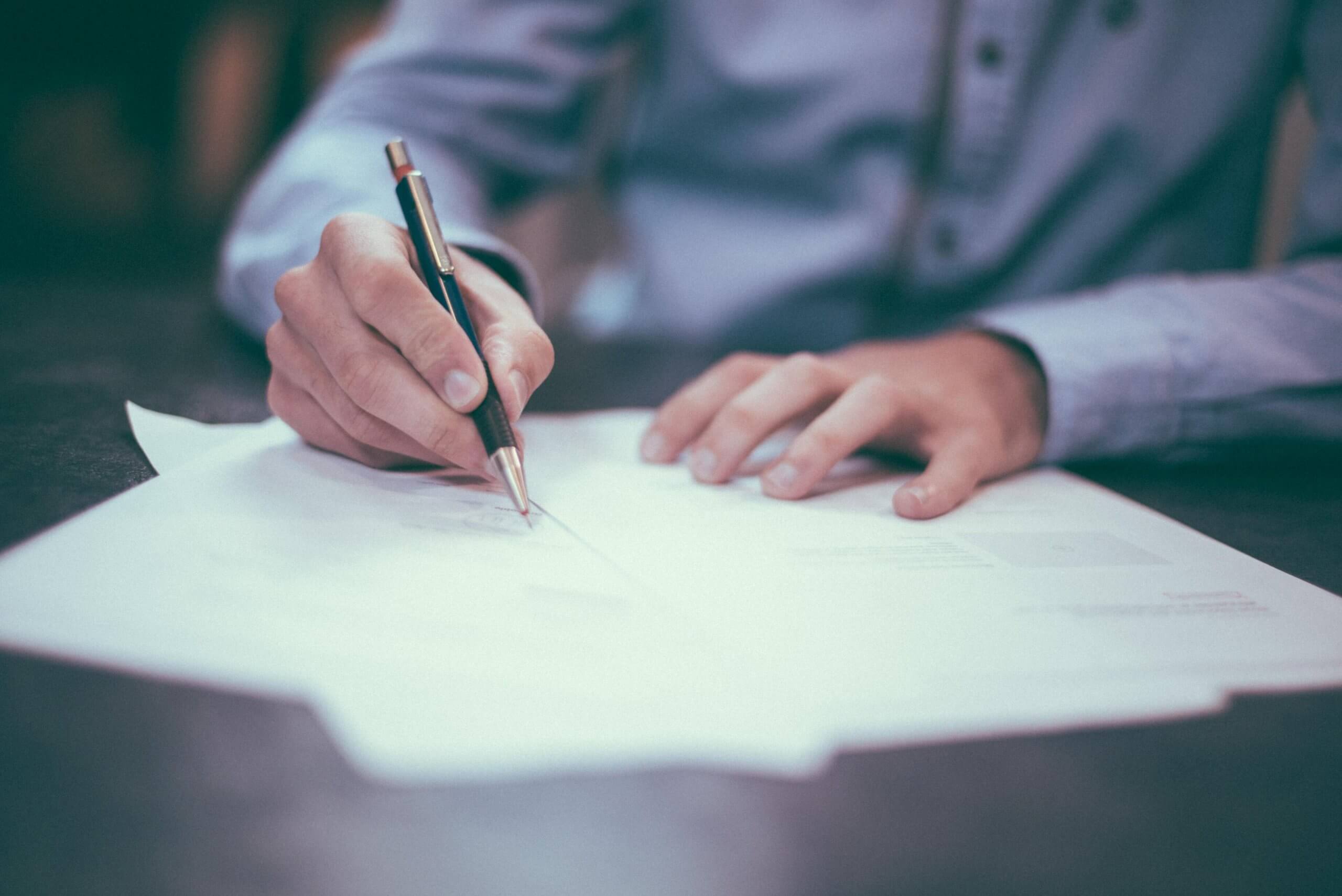 If you’ve been in an auto accident in Maryland, a police report is vital when making a legal claim against a negligent driver. A full report contains crash details, date, location, damages, whether a driver was ticketed or arrested, witness statements, and contact information of all involved parties. And while police reports aren’t considered evidence in a Maryland lawsuit, they can still help support your claim against a negligent driver.

But what if your police report incorrectly names you as the responsible party?

Nobody’s infallible, even police officers. An officer reporting to the scene of a crash is walking into a highly stressful, confusing situation. After determining whether anyone needs medical assistance and making sure everybody is safely away from the road, the officer must wade through what are most likely conflicting stories from agitated parties. And if you believe the officer responding to your accident got something wrong, it’s up to you to provide any information necessary that might convince him/her to correct the report.

Why is correcting an erroneous police report so important?

So the police report is wrong, but you know what happened, you have the witnesses and evidence to back you and justice will prevail in court, right?

The police report is probably the most important factor in deciding your case. The officer who filed the report is seen as an unbiased neutral party who has professional experience in assessing and documenting accidents. His/her word is going to be given more weight than yours, both by the court and the insurance companies.

The biggest police error that can work against you is being mistakenly ticketed. If you are cited for a violation that you didn’t commit, you must defend yourself by fighting the ticket in court. Unless you can clear yourself of any violations, you will be held liable for the accident and get little or nothing from an insurance company. However, there are several other errors that a police report can contain:

How to dispute an auto accident police report in Maryland

No matter the error, the most important thing is that you work to correct the police report as quickly as possible. Maryland is an “at-fault” state, meaning that if you are found to have any fault for the accident, even if the other driver is found to be at fault too, you can’t recover damages from the other party in a lawsuit. As a result, the other party’s lawyer and the insurance company will use any tool available to show you’re at fault so that they don’t have to pay. Don’t let an incorrect police report be that tool.

In almost all cases, hiring an attorney with experience in car accident cases can make a huge difference. Whether or not you do, there are several things you can do:

Don’t let an incorrect police report derail your chance at compensation after a car accident, contact the Law Offices of Nicholas Parr in Baltimore, Maryland today to schedule your free consultation. We’re here to protect your rights, and we don’t receive a fee unless we win.