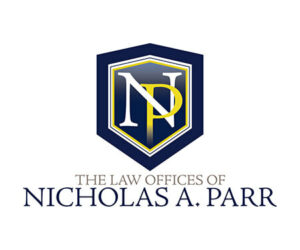 Recently, I explained to two clients that the fact they were injured by a drunk driver will not necessarily lead to a bigger settlement. They were surprised. I think most people assume that if they were injured in an car accident caused by someone who was dumb enough to drink and drive that they are entitled to a larger settlement or judgment. That concept makes sense and seems fair but life is not fair, especially in Maryland. Sure, during settlement negotiations a lawyer can remind the insurance adjuster that the at fault driver was drunk as a skunk. However, most insurance adjusters know that a Maryland jury will never hear about drunk driving. A Maryland jury will never hear about the fact that the other driver had 18 shots of Fireball before he or she decided to smash into a family minivan filled to the brim with children. In my client’s case, a Maryland jury will never hear that his truck was totaled by a drunk driver on Christmas morning. Why won’t the Maryland jury hear those stories? Once the other driver admits fault, liability can be stipulated to and motions can be filed by the insurance company’s lawyer to ensure no one will ever hear the words “drunk driver”. The case is essentially treated the same as if the driver was simply careless and made an honest mistake.

If you are injured in an accident caused by a drunk driver, contact The Law Offices of Nicholas A. Parr. Speak directly with the attorney who will fight to make sure you get what you deserve.

Scroll back to top