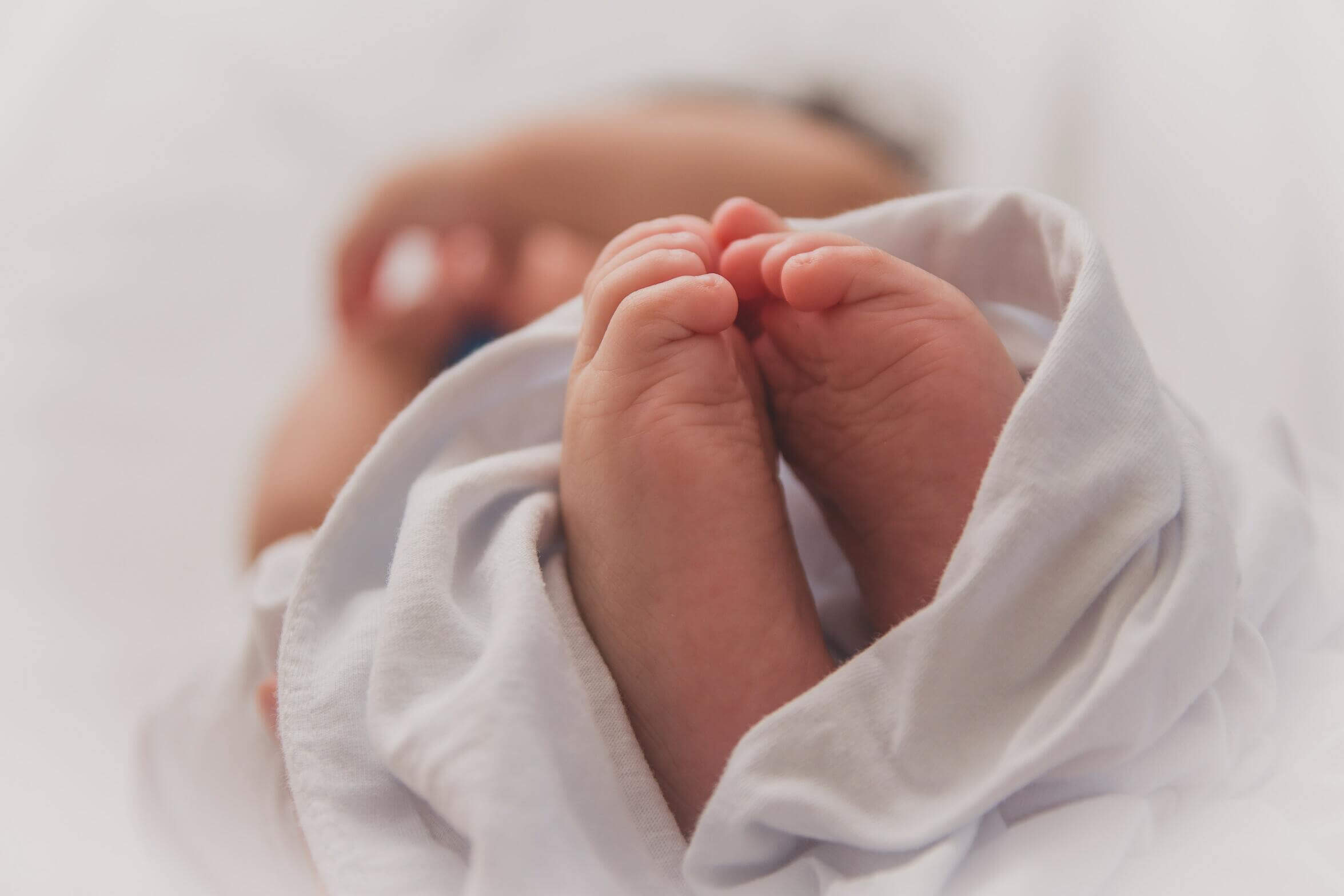 The suit claimed that the obstetrician and the staff of Mercy Hospital Iowa City failed to act on the information that the baby was suffering from oxygen deprivation. The doctor and staff’s negligence – not providing adequate support or initiating delivery by emergency C-section – led to the newborn spending 46 days in the neonatal intensive care unit (NICU). Subsequent CT and MRI scans showed signs of severe damage to the skull and brain, and the child had surgery to place a shunt in his head that will remain in place for the rest of his life. Now three years old, the child cannot walk without assistance and can speak only a few words. The lawsuit alleges that he will require 24-hour care for the rest of his life.

The plaintiffs claimed that “had [the baby] been delivered sooner as required by the standard of care, he would be neurologically intact and would have avoided injury,” rather than experiencing “permanent brain damage.” The jury agreed, finding for a $97.4 million award that included:

Maryland law defines medical negligence as occurring when a doctor, nurse, or other health care professional injures a patient with negligent or inappropriate medical care. Obviously, doctors and hospitals will fight any claim that they committed malpractice, so to show that you are legally entitled to financial compensation you must prove 1) that the doctor’s care deviated from accepted medical standards or practices; and 2) that this deviation from standard medical practices caused your child’s injury.

It’s important to remember that malpractice lawsuits must be filed in a timely fashion to be considered valid. Maryland Code, Courts & Judicial Proceedings, section 5-109 states that “a medical malpractice claim must be filed within five years after the injury happened, or within three years after the plaintiff (the injured patient) discovered or reasonably could have discovered the injury, whichever comes first.”

In the event that no exception applies to alter or extend the Maryland Code’s filing deadline, your medical malpractice lawsuit will be dismissed by the court if filed after the deadline.

While medical malpractice cases have a much higher value than any other type of personal injury case,

Maryland law places a cap on the maximum amount of compensation that can be awarded for losses resulting from medical malpractice. Set by Maryland Code, Courts & Judicial Proceedings section 3-2A-09, the cap is $860,000 for injuries that occurred in 2022. That maximum increases by $15,000 per year after 2022 and decreases by the same amount for each year previous to 2022.

Keep in mind that this cap applies to “noneconomic damages,” which include compensation for the plaintiff’s pain and suffering, anxiety, loss of enjoyment of life, scarring, and other negative effects of the malpractice. However, the cap does not apply to “economic damages” that result from medical malpractice. Economic damages include compensation for all medical expenses, payment for ongoing and future medical care, reimbursement for lost income, and reparation for any harm to the plaintiff’s ability to earn a living.

In 2012, a Baltimore jury awarded $21 million to a Glen Burnie family whose son was born prematurely at MedStar Harbor Hospital. The lawsuit claimed that the doctors continuing with a prolonged vaginal birth, rather than opting for a C-section when conditions indicated, caused a loss of oxygen in the womb, which was directly responsible for the newborn’s cerebral palsy.

In July 2019, a Baltimore judge upheld a $205 million verdict in favor of a Maryland woman whose daughter suffered a brain injury during birth at Johns Hopkins Bayview Medical Center. The lawsuit alleged that, during the baby’s birth in 2014, the doctor and hospital gave the woman incorrect information by telling her that while the baby was viable outside of the womb, she would die or be severely brain damaged if she was delivered via Cesarean section.

As a result of that incorrect information, the mother declined a C-section and medical staff stopped monitoring the fetus. The baby was delivered without enough oxygen to her brain and survived. Now almost 8, she has catastrophic brain damage, kidney damage, microcephaly, cerebral palsy, and a seizure disorder, and requires 24-hour care.

Attorneys say that the $205 million verdict is the largest medical malpractice award in U.S. history.

More recently in August 2021, an Anne Arundel County plaintiff was awarded $34.7 million by a Baltimore jury. The family claimed that MedStar Harbor Hospital in South Baltimore neglected to properly treat one of their newborn twin’s sinking oxygen levels, leading to severe brain injuries that will disable the child for the rest of his life and require him to have around-the-clock care.

The jury agreed with the plaintiff’s claim that the hospital staff mishandled initial signs of the newborn’s condition and that the nurses who first treated him knew about his declining oxygen levels but did not properly contact the on-call pediatrician.

If you are seeking advice about Maryland’s medical malpractice laws and how they apply to your child’s birth, contact the Law Offices of Nicholas Parr in Baltimore, MD today to schedule your free consultation. We’re here to protect your rights, and we don’t receive a fee unless we win.