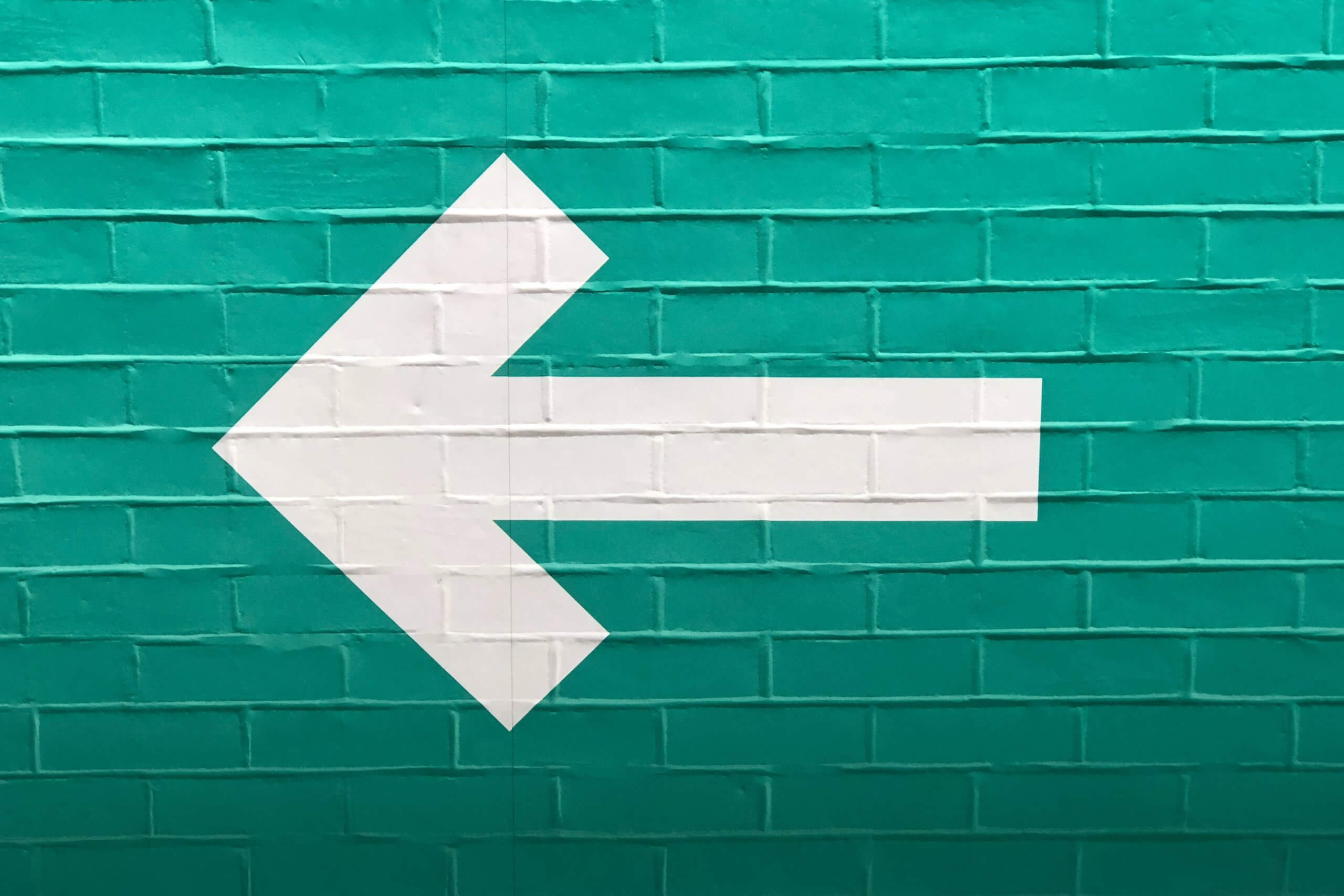 You may not think twice about making a left-hand turn at an intersection, but did you know that it’s one of the more dangerous things you can do as a driver? The Insurance Institute for Highway Safety (IIHS) reports that in 2019, accidents involving left turns (where the oncoming car crashed into the passenger side of the turning car) accounted for nearly a quarter of all road fatalities.

Why are left turns so dangerous? It makes sense when you think about it. You’re crossing a lane of traffic with cars coming in the opposite direction (often quickly), accelerating into the turn, and trusting your judgment with regard to how much time you have to complete it.

And while you may think that the car hitting you is always at fault, in left-hand turns that’s not the case (unless you’re turning on a green arrow). According to Maryland’s Transportation Code § 21-402, drivers turning left (or making a U-turn, for that matter) always have to yield the right-of-way to cars coming from the opposite direction.

Are left-turning cars ever not at fault? The answer to this question is yes – but these instances are rarely clear-cut or easy to prove. As mentioned above, if a left-turning car has a green arrow and is hit by an oncoming car, the oncoming car is at fault. Otherwise, you might have a situation involving negligence on the part of the oncoming driver; perhaps they are speeding or have run a stop sign, or they’re distracted (texting or talking on the phone, for example).

What if I’m the passenger in a left-turning car? This is an interesting question. If you’re a passenger in a car and you’re injured in an accident involving a left turn, technically the person you’d be making a claim against is the driver of the vehicle that you’re riding in – which is obviously a little awkward if the person in question is a family member or friend. If you’re a passenger in a cab or a ride-share vehicle like an Uber or Lyft, you should speak to a qualified attorney to assess the situation and determine your rights.

If you’ve been involved in a left-turn accident in Maryland, a lawyer can help you determine the best course of action. Contact the Law Offices of Nicholas Parr in Baltimore, MD today to schedule your free consultation. We don’t receive a fee unless we win.