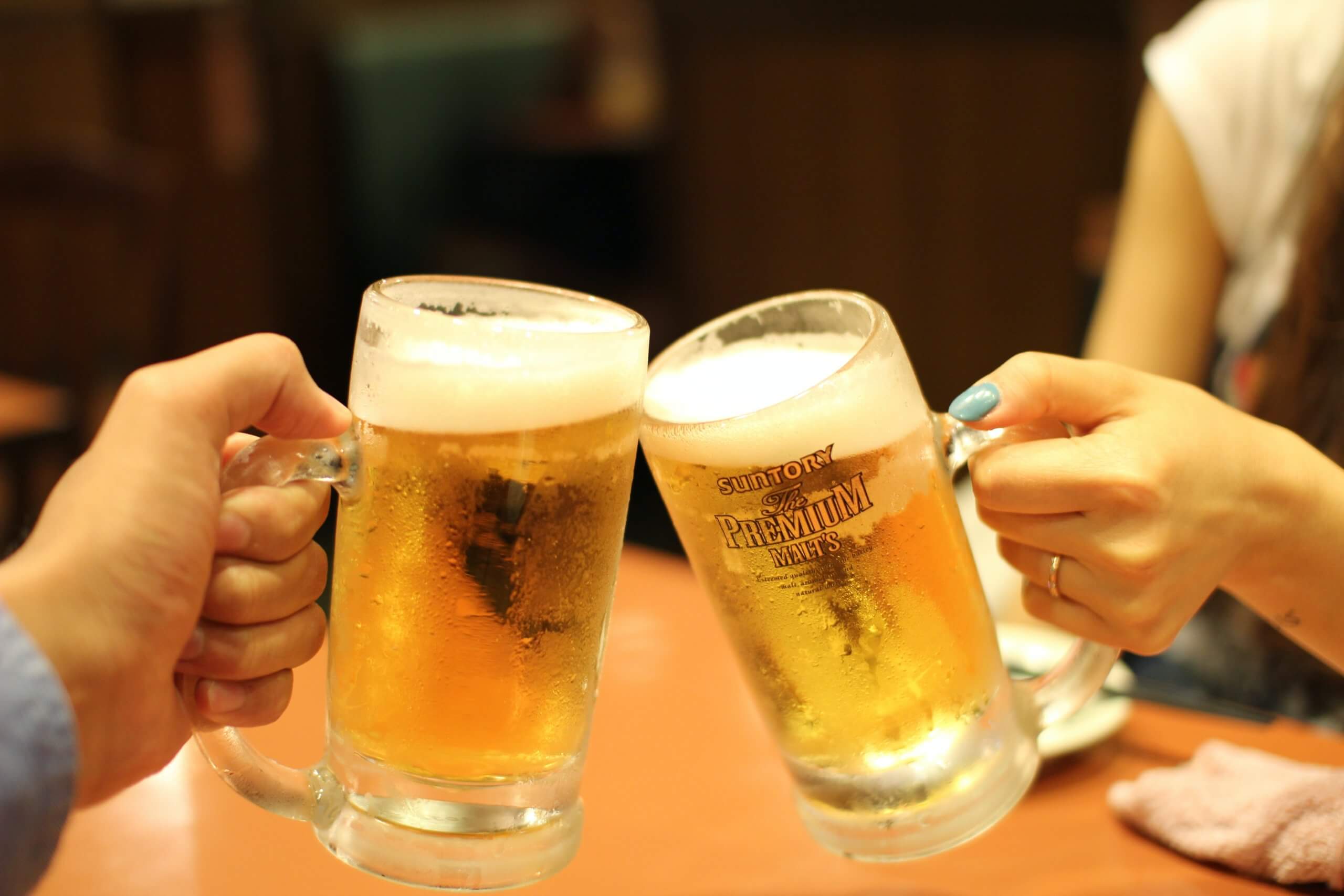 The rule is standard and absolute no matter which state you call home: It is illegal to drink alcohol before or during the operation of a motor vehicle. In Maryland, a blood alcohol concentration (BAC) of 0.07% or higher while driving brings a charge of driving while intoxicated (DWI), while a BAC of 0.08% or higher warrants a driving under the influence (DUI) charge. Of the two, a DUI is considered the more serious offense.

But this doesn’t mean that alcohol has to be the official influence or intoxicant if you’ve been stopped on suspicion of impaired driving. While alcohol is what almost everyone thinks of when a DUI or DWI is mentioned, the truth is that numerous substances can cause physical difficulties and affect judgment when operating a motor vehicle:

How can I get caught for driving on drugs/medication?

It’s more difficult for a police officer to determine on the spot whether you’re impaired by something other than alcohol. Drugs and medications don’t leave an aroma on your breath and won’t register a reading on a breathalyzer, but if the officer suspects that something is wrong, he/she can request that you take a Standardized Field Sobriety Test (SFST). In Maryland, this roadside examination involves mental and physical acuity tests like following the officer’s pen with your eyes as it moves from side to side, a one-leg stand test during which you stand withone foot lifted six inches off the ground while counting to 30, and a walk-and-turn test instructing you to take nine steps heel-to-toe, stop, pivot, and take nine steps heel-to-toe back to the starting point. During this time, the officer is looking for signs of impairment like loss of balance, turning incorrectly, or failure to obey simple commands like when to start the test.

Without a definitive breathalyzer reading to serve as evidence, the results of Standardized Field Sobriety Tests can be challenged as the sole indicator of driver impairment. Factors include the officer’s level of training in performing the test. A surprising number of police officers aren’t properly trained on the finer points of administering an SFST. The test results can also be challenged if the conditions were such that even a sober person might have trouble passing, and an experienced DUI/DWI attorney can dispute the results based on any number of questions. Was the ground level? Was there gravel that might lead to instability walking? Was it rainy or windy? What kind of shoes was the driver wearing? Were the lights from passing traffic enough to influence or distract the test taker? The answers to these and other questions can mean the difference between a DUI/DWI conviction and acquittal/dismissal.

Contact the Law Offices of Nicholas Parr in Baltimore, MD today to discuss whether your DWI/DUI charges can be dismissed or reduced based on faulty or incorrect Standardized Field Sobriety Tests results. Consultation is free.