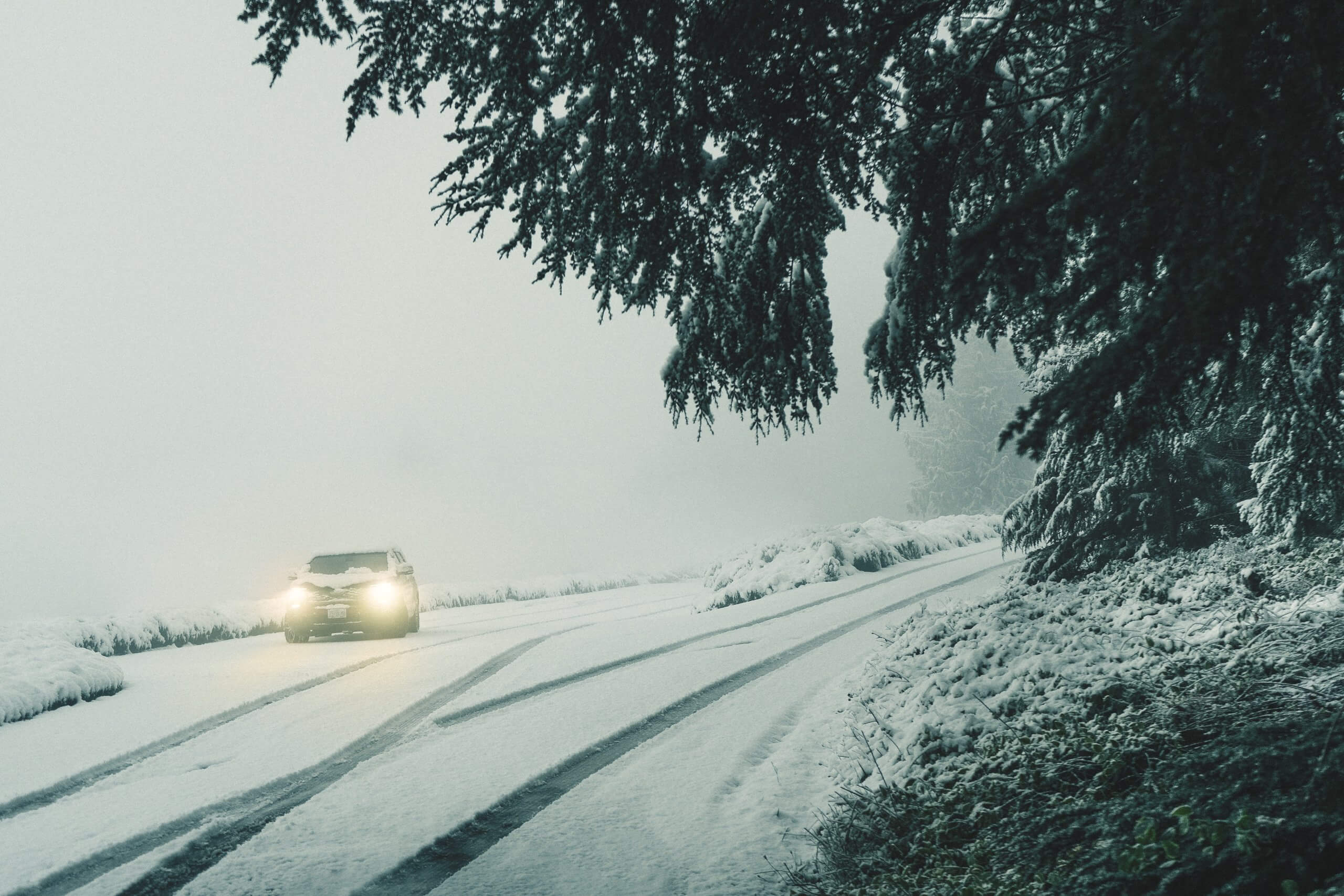 Last week’s snowstorm and subsequent 48-mile backup that stranded thousands of motorists for up to 20 hours on I-95 in Virginia brought to mind the many ways that driving in inclement weather can go very bad very quickly. Another just-as-serious hazard is the sheet of ice or hard-packed snow that can go flying from the rooftop of a fast-moving car and shatter on the windshield of the car behind it.

In addition to temporarily blocking the windshield of the driver behind you, flying debris may also damage the car body or windshield. A Pennsylvania woman was killed on Christmas Day 2005 when a 10-inch chunk of ice flew off a trash truck and smashed through her windshield. Such occurrences are entirely preventable if drivers would take the time to properly remove snow from their cars. But is it illegal not to?

Maryland law states that a person may not operate a vehicle if snow or ice obstructs the driver’s view of the front, sides, or back of the vehicle. All windows must be clear and fines can be imposed if falling ice/snow hits another car.

Is snow on top of your car legally required to be cleared?

In Maryland, no. While you will be pulled over and fined if you have excess snow on your hood or windows that obstructs your view, your rooftop does not need to be free of snow. Five years ago, the Maryland State Legislature introduced a law imposing fines for cars operating with snow on their rooftops, but it was never passed because lawmakers claimed it would be too difficult for drivers of vans, SUVs and minivans to clear the roofs of large vehicles. However, other states including Michigan, New Hampshire, New Jersey, and Pennsylvania have laws making it illegal to drive your car with snow on the roof.

Whether it’s required by Maryland law or not, removing all snow from your car, rooftop included, makes the road safer for you and everyone driving around you. As a driver, it is your responsibility to operate your car with common sense and in accordance with the conditions. This means taking extra care in cases of snow and ice. A driver who does not and causes an accident, injury, or death, can be found negligent and liable. While you may not have set out to cause an accident, the careless or thoughtless act of leaving snow on your car when a reasonable person would have cleared it could lead to a liability lawsuit.

Uncleared snow/ice on your car can lead to an accident, injury, or death in a fraction of a second. It’s worth taking five or ten additional minutes to properly clear your car to make sure this never happens.

Anybody who has been in an inclement weather-related auto accident should consult a personal injury attorney as soon as possible. Contact the Law Offices of Nicholas Parr in Baltimore, MD today to schedule your free consultation. We don’t receive a fee unless we win.