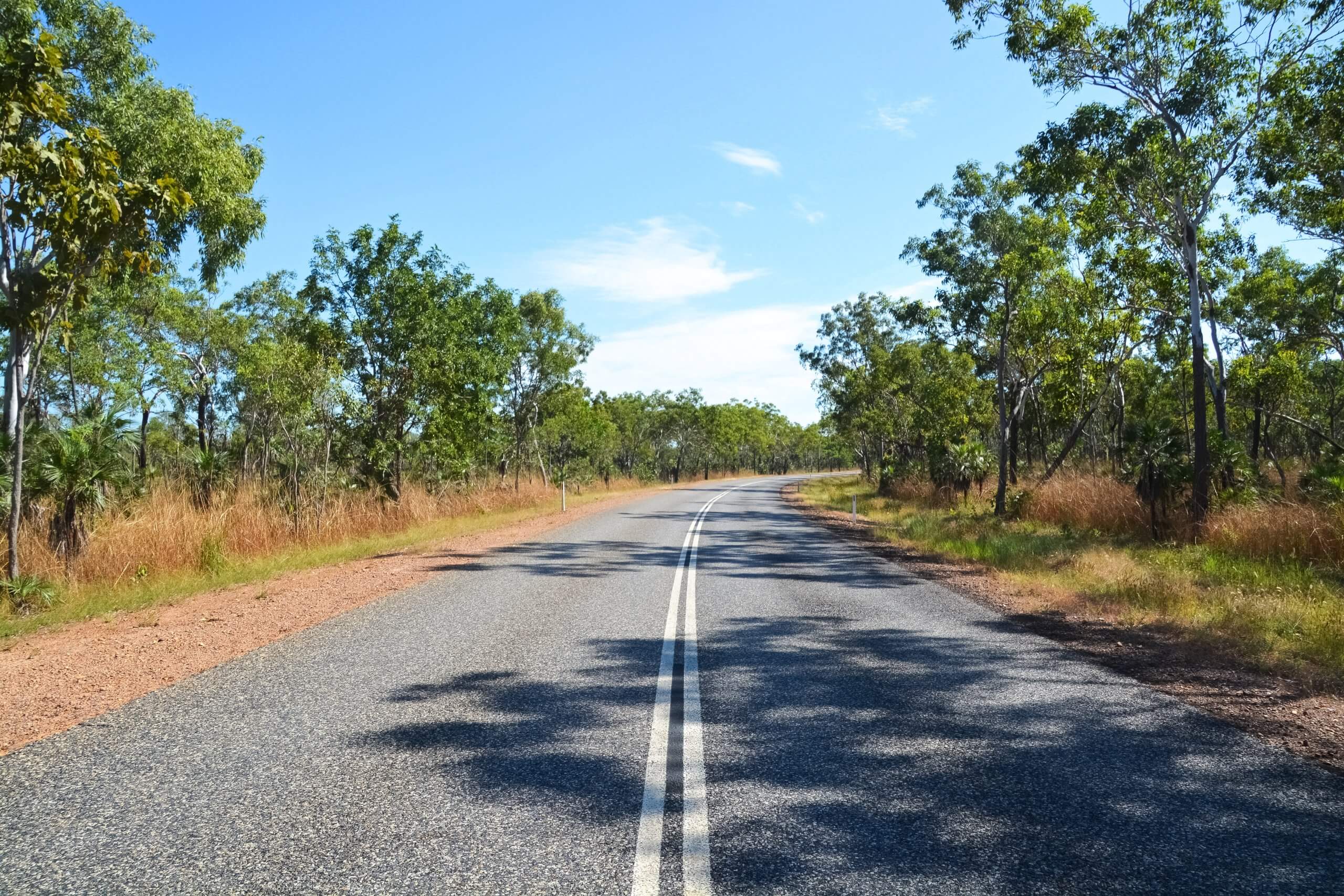 Nobody thinks they’re a bad driver. We all like to believe we’re just as courteous as can be when behind the wheel, but if you take a drive on just about any road or highway these days you’ll agree that some of us are clearly fooling ourselves. There’s selfishness, aggressiveness, and a palpable sense of anger everywhere you look.

But there are still plenty of well-mannered and considerate drivers out there. In fact, a friend of mine believes that by being super mindful of other drivers’ feelings and intentions, he can affect traffic in a positive way. As he broke down his theory for me, I found myself wondering whether it’s really possible for a lone driver to affect an entire traffic pattern. I also wondered if it’s a good idea that one driver has such influence.

Can one man erase traffic jams?

My buddy claims that he can actually keep things moving in one of those mysterious traffic jams that suddenly appear for no reason. It’s happened to all of us: We’ll be cruising along on the highway at a nice clip, and all of the sudden BAM! Everything slows to a crawl with no apparent cause, no accident, no merging, no police activity. From there it’s stop-and-go the rest of the way.

If you’ve ever wondered what would happen if everyone would just agree to go at the same speed at the same time, my friend is determined to find out. His plan to eradicate traffic is to leave a sizable gap between himself and the car in front of him. That way, he can roll along slowly without hitting his brakes. At that pace, as soon as he reaches the car in front of him, it speeds up and he can keep rolling along. He believes that he can “absorb the wave” of traffic by leaving plenty of following distance and keeping a steady speed.

By doing this, he claims to make life easier for the cars behind him since, because he never brakes, neither do they. This smooths out the flow of traffic in his lane. But he did admit this occasionally gets him angry honks from behind from drivers who want him to speed up and stop letting cars into his lane.

But what if everyone agreed to go at the same speed? You can read more about the pluses and minuses of this approach in a recap of Colorado’s “rolling speed harmonization” experiment.

A second fix my friend has is for the traffic jams caused when drivers have to merge because of construction lane closures or the road narrowing from four lanes to three or three lanes to two, etc.

There’s research to suggest he’s wrong on this one. The zipper merge theory holds that motorists should stay in the merge lane until reaching the point of merger and then “zipper” into traffic by alternating one car from each lane. So all those drivers driving right up to the merge are actually doing the right thing.

The jury is still out on my friend’s theories, but I think we can all agree a little more civility on the road would be a wonderful thing. If you’ve been injured or in a car accident as a result of aggressive or discourteous driving in Maryland, contact the Law Offices of Nicholas Parr in Baltimore, Maryland today to schedule your free consultation. We’re here to protect your rights, and we don’t receive a fee unless we win.