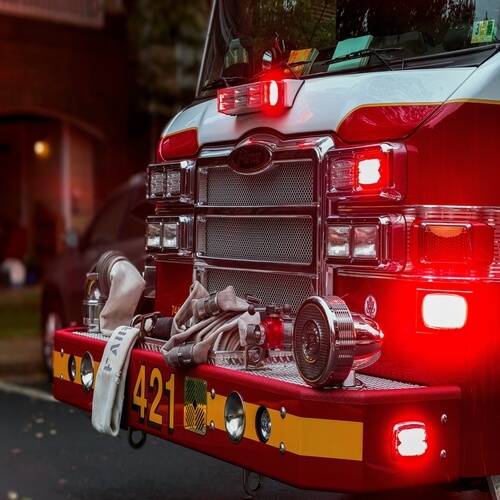 Following an automobile accident in which you or your passenger(s) have been injured, you need to take a few immediate steps. First, in the event another car was involved, obtain the other driver’s name, address, phone number, driver’s license number, and automobile insurance policy details. Second, contact the police and file an accident report. It’s also important to see a doctor to determine the extent of any injuries. Even if the injuries seem minor, get treatment by a medical professional both to determine whether there are any unseen injuries, e.g., internal bleeding or a concussion and also to document the injuries for potential future legal proceedings. Finally, say as a little as possible immediately after the accident. Do not admit guilt to the other driver or anyone else without speaking to an accident attorney.

But how do you find the right automobile accident attorney for you?

Yes, it’s your attorney’s job to get you the compensation you deserve, but you need to have a decent idea of what that compensation should be. Don’t count on your lawyer to account for every cent. Save all your medical bills to be certain that you recoup all of your costs. It’s also a good idea to gather as much information as you can from the police officers who were on the scene of your accident. Be your own advocate.

In the days following the accident, your auto insurance company will want to settle quickly and quietly and will likely recommend that you follow their lead. But it’s important to understand that your interests and those of your insurance company don’t necessarily align. You can’tdepend on them to give you good advice or provide you with a correct evaluation of where your case stands. Insurance companies are large corporations whose best interests concern their shareholders and bottom line. You must consult with and retain a reputable personal injury lawyer who knows exactly how insurance companies act and what to do to protect you. Where you may quickly settle for $20,000, an attorney may be able to get you as much as $200,00 if you wait.

Don’t know any auto accident lawyers? Start by asking around. An attorney with a lot of great referrals most likely has dozens of satisfied clients. Once you’ve settled on a few possibilities, reading online reviews of their work is always helpful.

Ask to see their work

Any potential lawyer hire should be happy to show you examples of recent case results that will give you a good idea of how he or she works and how successful his or her approach has been. You’re looking for an attorney that gets clients the maximum compensation.

Select an attorney who works on a contingency basis

An automobile accident lawyer working on contingency only receives payment if you win compensation. If you don’t win, you don’t owe your attorney anything.

If you’ve been involved in a car accident in Maryland, contact the Law Offices of Nicholas Parr in Baltimore today to schedule your free consultation. We’re here to protect your rights, and we don’t receive a fee unless we win. 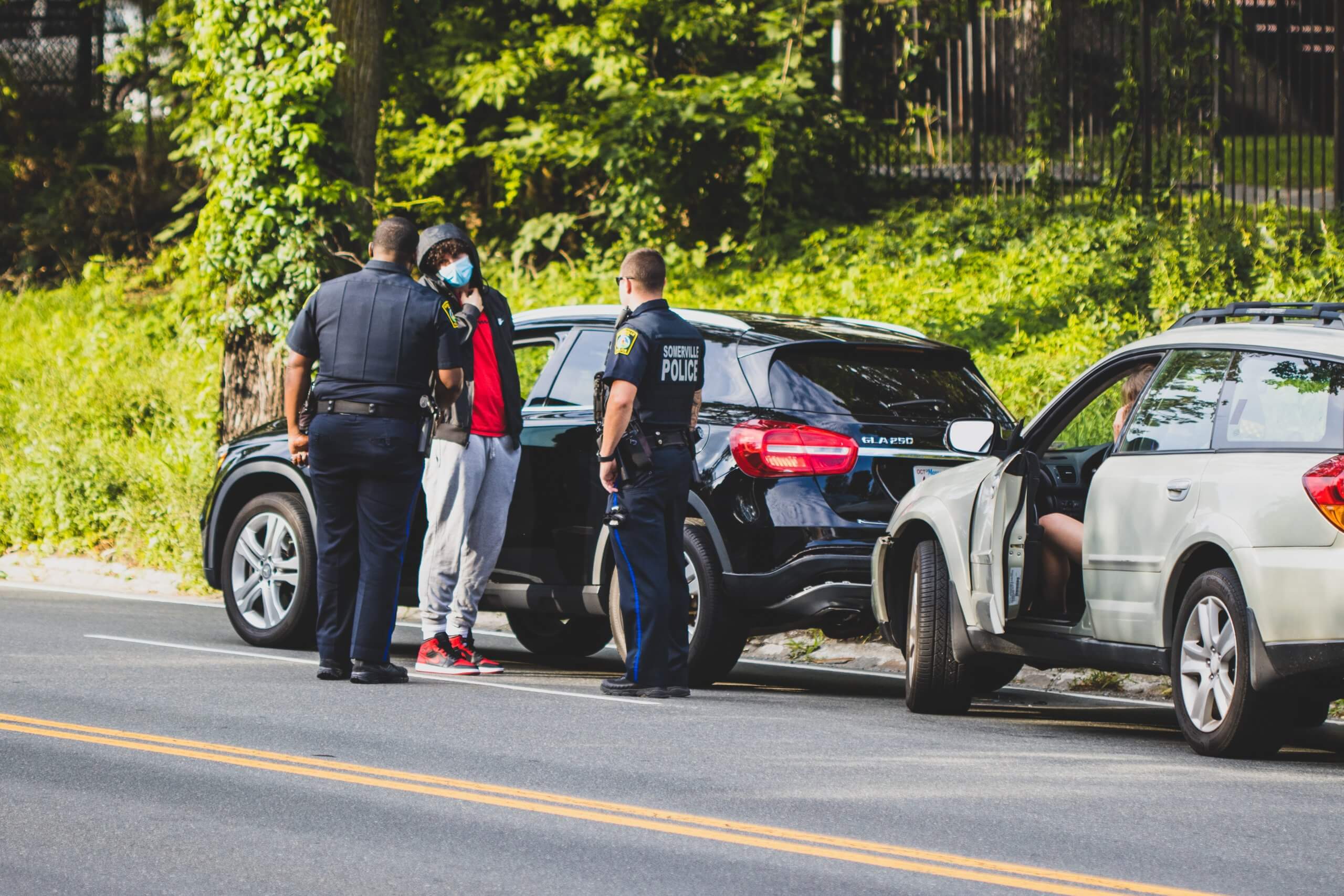 A recent news story by NBC’s Baltimore affiliate reported that the Baltimore mayor’s office and Baltimore Police Department are experimenting with a new plan to divert some non-emergency calls away from police officers. Currently, both 911 and the police are overloaded with calls that don’t necessarily involve a police response. A pilot program this summer will be rolled out in which third-party

Car accidents that don’t involve DUI-related offenses or major injuries tend to take up officers’ time that might be better spent patrolling, deterring crimes, and apprehending people who commit them. Police estimate that as many as 24,000 accidents per year can be handled without police officers and instead be seen to by trained non-law enforcement responders. It just makes better sense for police officers to be handling more serious threats to the community instead of filing accident reports, waiting for tow trucks, and performing all of the other duties required in minor fender benders.

However, with a department staffed mostly by civilians, it’s a good idea to remember what you can do to protect yourself after a car accident.

What you should do after a car accident in Maryland

Maryland Transportation Code § 20–103 states that drivers involved in an accident causing damage to a car being driven by another person, i.e., not parked or otherwise empty, should stop their car as close as possible to the scene of the accident without obstructing traffic any more than is necessary. If it’s safe to do so, they should pull to the shoulder or median.

In many cases, however, car accidents in Maryland do not require a police report to be filed. If the collision only causes property damage and no bodily injury occurs and the accident isn’t a result of a DUI or reckless driving, drivers are only required to move their cars off the roadway, providing it’s not dangerous to do so, and exchange some basic information:

• Name & address of vehicle owner (if different from the driver)

• Address of the local insurance agent (if available).

Maryland also recommends that drivers keep a few copies of this form in their cars. The moments following a car accident can be confusing and overwhelming, but this form, while not an official collision report, can be used as a checklist to ensure that all the information drivers need for their insurance claim is gathered.

It’s also advisable to take photos of any car damage for the record and gather the names and contact information of any potential witnesses. In the unlikely event that the other driver says anything to you about the accident, be sure to write that down too. And make sure you don’t say anything besides providing the most basic information listed above. Other helpful information includes the date and as close to the exact time of the accident, the current weather and road conditions, and perhaps even a drawing of your and the other car(s) positions before the accident.

Remember that all of the information above and anything else you gather shouldn’t be shared with anyone else, aside from your attorney.

If you’ve been involved in a car accident, contact the Law Offices of Nicholas Parr in Baltimore, MD today to schedule your free consultation. We’re here to protect your rights, and we don’t receive a fee unless we win. 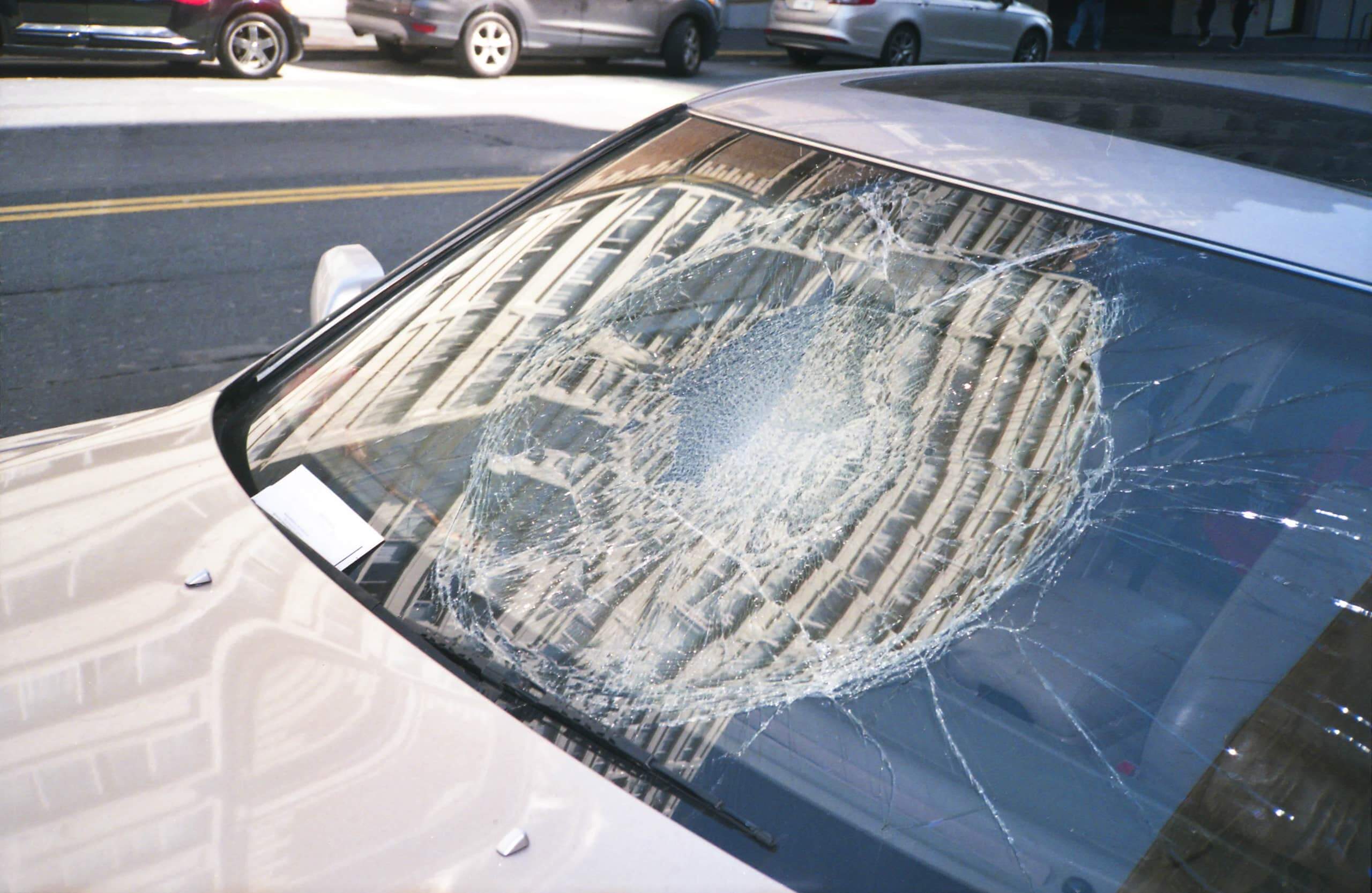 The aftermath of a car accident is a trying time. You just want to put it behind you and get back to your life. One of the necessary steps on the road back to normalcy is speaking with an auto insurance claims adjuster. If you’re one of the lucky ones who’s never been in a car accident, claims adjusters are the insurance company representatives who investigate the details of your accident, review your coverage, and decide how much the insurance company should pay to cover your loss or damage. In the same way that a police detective investigates a crime, your adjuster takes a deep dive into all the pertinent details of your accident. Typically this involves:

Who does a claims adjuster work for?

While claims adjusters are usually quite helpful and friendly, it’s important to remember exactly who they work for (hint: not you). The adjuster’s ultimate job is to save his/her employer, i.e., the insurance company, money by finding a reason to deny the claim, delay payment or offer a low settlement. However, while it seems that adjusters have a conflict of interest when reviewing your claim, the truth is they do not benefit financially no matter how your claim is settled. They’ve been trained to deal with stressful situations and upset people and are only there to detect any semblance of fraud and confirm every covered cost.

What can I expect from my insurance company after my car accident?

Once you notify your insurance carrier of an accident, you will be referred to a claims adjuster, who will set up either a phone or in-person interview. The purpose of this interview is to help determine who’s at fault in the accident and what, exactly, is covered by your policy. It’s likely the adjuster will also interview any witnesses, passengers, and the other driver(s) involved. The adjuster will then inspect your damaged car and property and gather police reports, accident reports, and hospital records to confirm all related expenses and information.

What to say when speaking with a claims adjuster

It’s not advisable to speak to a claims adjuster immediately after your accident. Wait until you’ve had time to determine the extent of the damage, both to you and your car. Speaking to an adjuster too soon, before you have all the information you need, could lead to you settling for far less than what you may have received once you learned the full scope of the damage. If you’ve been injured, see a doctor to find out the full degree of your injuries and how much work you may miss as a result. As insurance adjusters have been trained in strategies to reduce payouts, it may be helpful to consult a lawyer to ensure that your rights are protected.

When speaking to an adjuster, odds are he/she will ask if your statement can be recorded. This is something that you should politely decline. In the event that you are angry, medicated, in pain, or otherwise distracted, you might say something that can be used to deny or lower your claim later. As an example, some injuries caused by accidents can take up to a week to manifest themselves. This is common with soft tissue and back injuries. If you speak to the adjuster before you know about the injury and provide a written statement that you are not hurt, that recording can be used later as proof of admission that you weren’t injured in the accident.

Even if the interview is not being recorded, always make sure you are calm and fully focused on the moment during the conversation to avoid saying anything that might hurt your cause. If you are not ready for any reason you are legally allowed to delay the interview until you are. You can even refuse to give a verbal statement and provide one in writing if that helps you better organize your thoughts.

Dealing with auto insurance adjusters can be complicated and confusing. If you’ve been in a car accident in Maryland, a lawyer can help you navigate the aftermath. Contact the Law Offices of Nicholas Parr in Baltimore, MD today to schedule your free consultation. We don’t receive a fee unless we win.