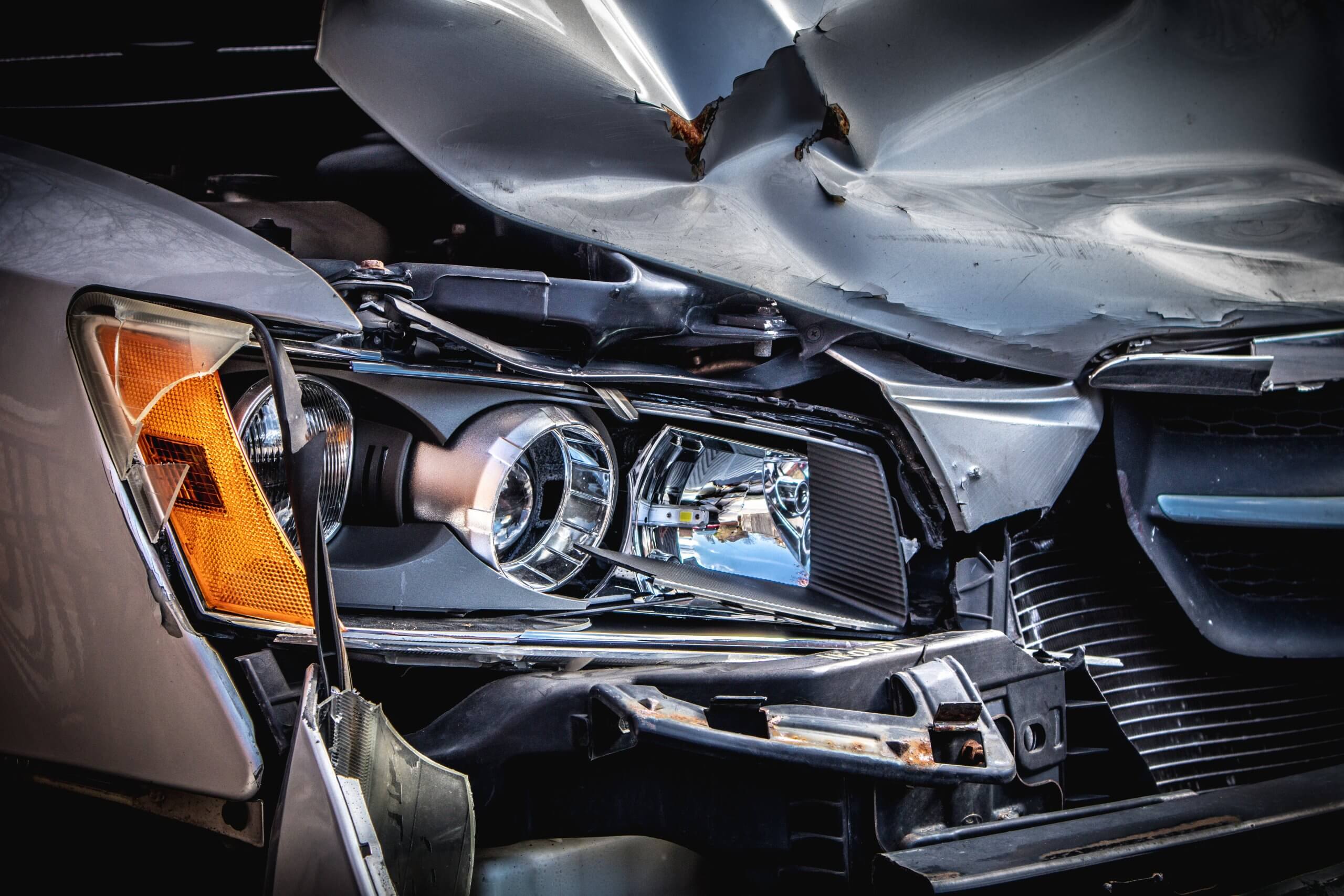 Ever had your morning commute ruined when the person behind you suddenly rear-ended your car? Or maybe you’ve gotten sideswiped by an overzealous driver while trying to navigate a busy parking lot. Most of us have been involved in a car accident at some point in our lives. Assuming no one is seriously hurt, these types of car accidents are a nuisance and a hassle – but if the other driver is clearly at fault, then insurance will cover the costs and you can get on with your life. Right?

Not necessarily. What if the person who hits your car doesn’t have any insurance, or their policy limit isn’t enough to cover the damage? Or what if you’re the victim of a hit and run? Car accidents are stressful enough without feeling like you have to assume financial responsibility for damage that isn’t your fault – which is a very real possibility, given that almost 13% of American drivers don’t have auto insurance. That’s where uninsured and underinsured motorist coverage come in.

Bodily Injury vs. Property Damage
UM and UIM coverage are broken down into two different components: bodily injury, which covers costs related to any physical injuries you and/or your passengers suffer in an accident, and property damage, which covers the damage to your car.

So, what should you do if you’re involved in an accident with an uninsured or underinsured motorist? Let’s walk through the steps.

Get Medical Help if You Need It
The first thing you need to do after you’ve been in an accident is to make sure you and your passengers are okay. Don’t hesitate to call for help if you think you’re in need of any medical attention – it’s better to be safe than sorry.

Exchange Information
Even if the other driver doesn’t have insurance info, you should still make sure to get their name, number and email address. Take pictures of any damage to your car and theirs. If they don’t stick around, try to at least catch a glimpse of what kind of car they were driving. Any information you can provide to your insurance company is helpful.

Call Law Enforcement
It’s always a good idea to call the police after a car accident, especially if the person who caused it doesn’t have insurance. Doing everything by the book (and having a third party on the scene to witness the damage) will help your case when the time comes to determine what compensation you’re owed.

Understand Your Coverage
You may not know offhand what your insurance policy includes for UM and UIM coverage. If that’s the case, take a close look the policy and familiarize yourself with the limits. Maryland law requires that your insurance policy include at least $30,000 for bodily injury per person ($60,000 bodily injury per accident) and $15,000 property damage. Your insurance company is also required by Maryland law to lower your deductible to $250 if you’re the victim of an accident with an uninsured, underinsured or hit-and-run driver.

Don’t Miss the Deadline
Contact your insurance agency and let them know you’re filing your uninsured motorist claim with them right away. Some agencies have pretty strict deadlines on when to report an accident, and you don’t want to risk losing out because you didn’t move fast enough.

Contact an Expert
An experienced lawyer will talk you through all of your options with regard to filing a claim – especially if the damages from your accident exceed your UM or UIM policy limits. A lot of insurance companies have a bad habit of lowballing their policyholders on settlements; with an attorney in your corner, you can minimize the likelihood of getting paid less than you deserve.

Need legal help? Contact the Law Offices of Nicholas Parr in Baltimore, MD today to schedule your free consultation. We don’t receive a fee unless we win. 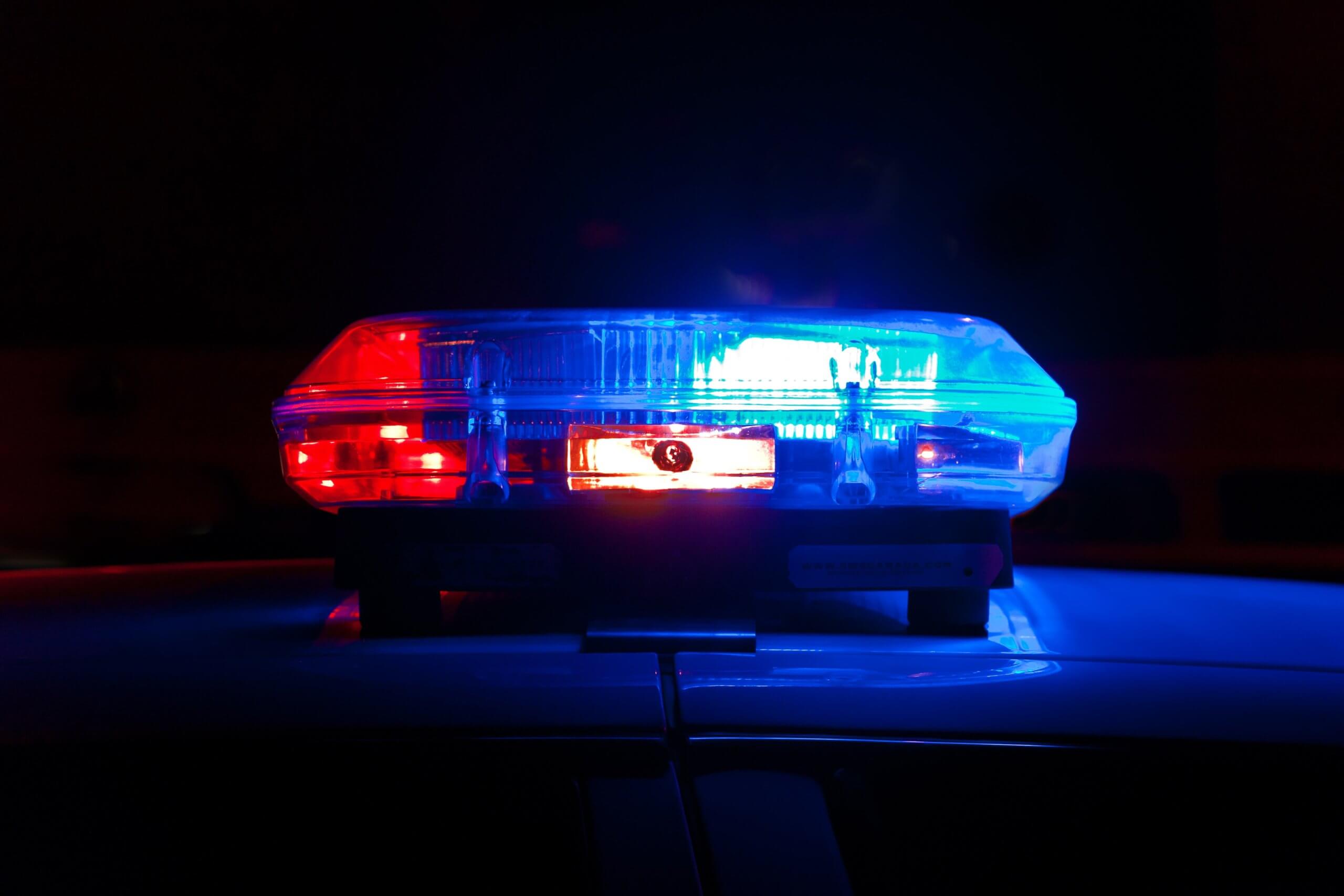 The holidays are here, bringing parties, merriment, and for some, maybe a drink or two. Or three. Which occasionally leads to the ill-advised decision to drive after drinking.

Don’t do it. If you’re lucky enough to avoid an accident, odds are you will be pulled over. A recent illustration of how a DUI can ruin your life comes to mind in former New York Mets General Manager Zack Scott. After spending nearly 20 years building a career as a respected baseball man, he ascended to the extremely exclusive, and well-paid, position of Major League Baseball GM. There are only 30 such jobs in the world, and he had one of them. But all of it, the job, salary and hard-earned reputation, vanished as a result of a single DWI arrest in early September.

Reading about this, I found myself asking how, in the era of Uber and Lyft, not to mention good old-fashioned cabs, would a guy making nearly a million dollars a year not opt for what was probably a 50- to 100-dollar ride service over risking everything? The fact is good people make bad decisions, and the alcohol impairment that led to him getting pulled over played a significant role in his decision to drive in the first place.

The best bet is to not get behind the wheel if there’s any question whatsoever. But if you end up being one of those good people who’s made a bad decision, here are a few things to know that might help mitigate the damage.

You’re at the wheel and colored lights suddenly flash behind you or you spot a sobriety checkpoint ahead. In the latter case, drivers in Maryland can legally turn their car around to avoid a checkpoint. Furthermore, officers cannot stop you when turning unless you do something that justifiably compels a traffic stop.

In the event an officer has flashed his lights behind you, use your turn signal, slowly pull to the side of the road when it’s safe to do so and come to a complete stop.

Everything you do and say is being recorded, both on the officer’s body camera and the one mounted to the cruiser’s dashboard. Anything you say or do is admissible in court so help yourself out by being cooperative. Address the officer as “sir” or “ma’am” and avoid being confrontational. You’re not going to talk your way out of anything, so be unfailingly polite, even if, especially if, you think you’re in the right.

Here’s what you have to do by law when pulled over: Provide your name, driver’s license, registration and proof of insurance. You do not have to answer any further questions, e.g., “have you had anything to drink tonight?”. The best thing you can do is stay silent. Remember, you’re on camera, so admitting to having drinks, even just one, can be used against you in court.

Never Submit To a Test

You are not legally required to agree to a field sobriety test. Such cognitive and balancing exams are difficult by design. Even if you’ve had one drink or nothing at all they can be tough to pass if you have poor balance or are nervous due to the situation. The same goes for breath, blood and urine tests, which can produce unreliable results for many reasons. When requested to take any sort of test, be firm but polite in your refusal. A simple “my lawyer advised me to never submit to a test” will do. However, there are repercussions for refusing a field test in Maryland, such as loss of license, mandated use of an expensive ignition interlock device and more. You can read more about this here.

If you’re arrested, remember rule #2 above all else. Stay camera-ready. The officer’s body cam and dashcam are still rolling, so everything’s on the record and fair game in court. Remain calm and cooperative, whether you’re in the wrong, right or somewhere in between. Belligerence has never helped anyone.

Contact a criminal defense lawyer the second you’re permitted. It’s best to have at least one name and phone number handy. Nobody expects to be arrested, but immediate access to a good attorney makes all the difference in the world.

Maryland has some of the toughest DUI laws in the country. A first offense can bring a $1,000 fine and up to one year in jail. Twelve points will be assessed to your driving record, and your license may be revoked for up to six months. Beyond the official consequences, personal costs include higher insurance rates, potential job loss and more.

The best defense is taking full advantage of any number of driving alternatives – even a $300 Uber hit is infinitely less expensive than a DUI conviction. But if worse comes to worst, make sure you know what to do until you can bring in an attorney to help.